Oatly (OTLY) and Beyond Meat (BYND) both reported fiscal earnings for the second quarter of 2022 last week, giving us all a glimpse into two of the largest plant-based protein pure play companies.

Oatly has more than $700M in sales over the last twelve months, and BYND is approaching half a billion dollars in that same time.  While the industry has its eye on those figures, the news from each company’s second quarter 2022 earnings reports showed that both companies still have challenges ahead.

What can these results tell us about the state of the plant-based industry?

To be sure, the plant-based milk category is far more developed than the plant-based meat category; still, Oatly’s continued 20%+ growth, even with $700+M in trailing-twelve-month sales, continues to impress. Oatly has been a standout brand and company and has really driven much of the growth in plant-based milks over the last 5 years.

However, despite the continued sales growth, Oatly lack of profitability and positive free cash flow persists.

For the second quarter of 2022, Oatly posted revenue of $178M — 22% higher than the same quarter in 2021. However, they posted a net loss of $72M, compared to a loss of $59M in the same period last year. So, we can see that despite still-growing sales, more sales have not translated into better profitability.

Another concern: the amount of cash that Oatly has burned through. Over the last 5 quarters, Oatly has averaged roughly $130M in negative free cash flow each quarter.  At the current pace, with $275M in net cash on their balance sheet, the company will run out of cash by the end of 2022.

Look for them to take on debt for the first time as a public company or to issue more shares (thus diluting current shareholders). Either way, the company will need an infusion of cash sometime in the next 5 months.

Like Oatly, BYND has failed to improve their profitability, and BYND has the added concern of dried-up revenue growth.

BYND also resembles Oatly in burning through cash on their balance sheet. At their current pace, BYND will need to raise funds within the next three quarters (by March 2023).

What does this mean for the plant-based protein industry?

The plant-based industry continues to look at these two companies as indicators of what the total industry (and what newcomer companies) can expect into the future. And the industry had hoped to see more upbeat second-quarter earnings reports from both companies.

When these two powerhouse companies in the plant-based industry start showing the investing community that profits continue to be well out into the future, and that more cash is needed to run the businesses (even when sales are at or near $500M), competitors have to stop dreaming of becoming “the next Oatly” or “the next Beyond.”  Instead, while appreciating the ways both BYND and Oatly have pioneered their respective categories, brands need to develop strategies that prioritize not only sales, but also profitability and sustainability. 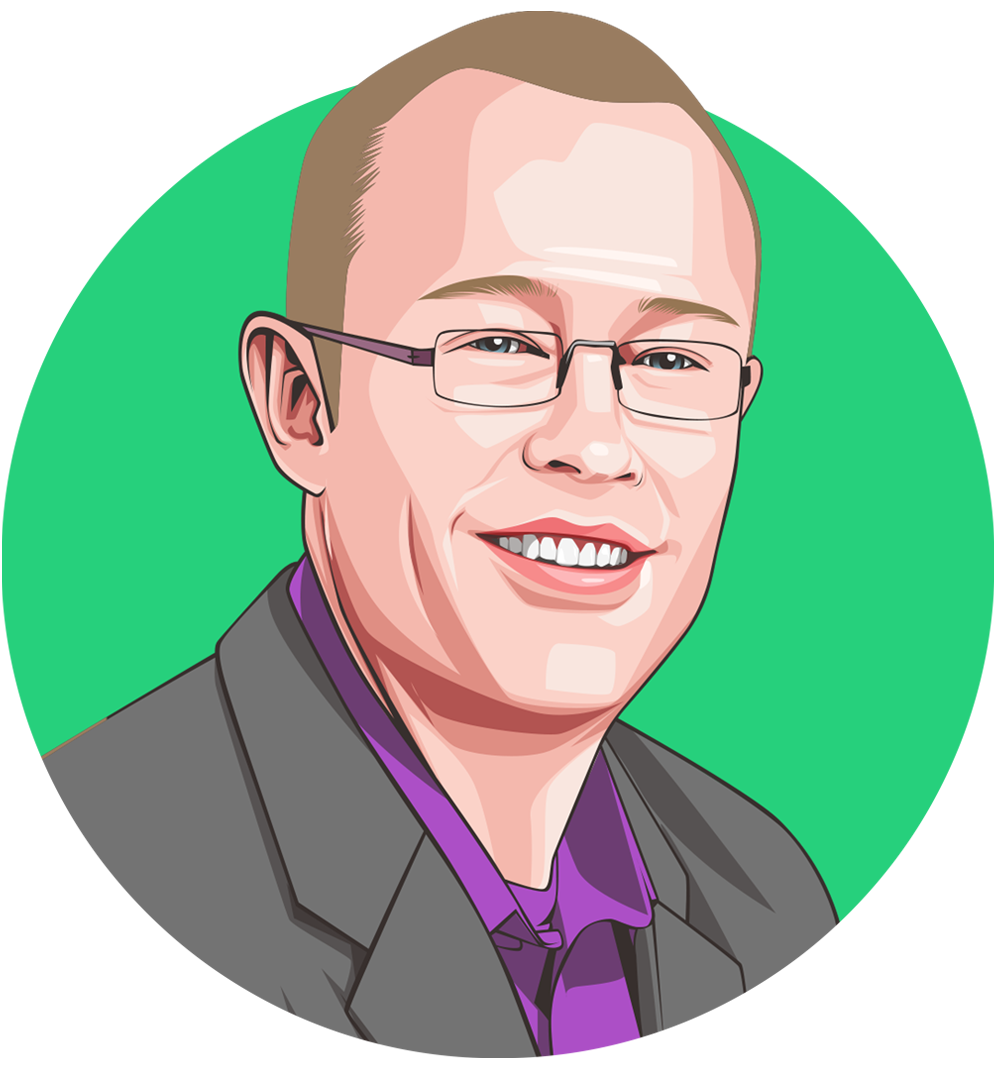 The Chief Operating Officer for ESA, James has led marketing, brand management and innovation efforts at Del Monte Foods, Impossible Foods and the JM Smucker Company. As part of launching new brands and sub-brands, and extending existing brands into new product categories, he has successfully brought to market more than 100 new products.