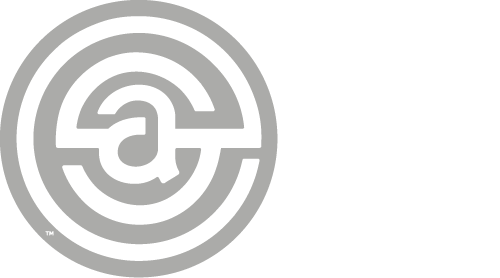 Alt Protein, Foodservice and the Future 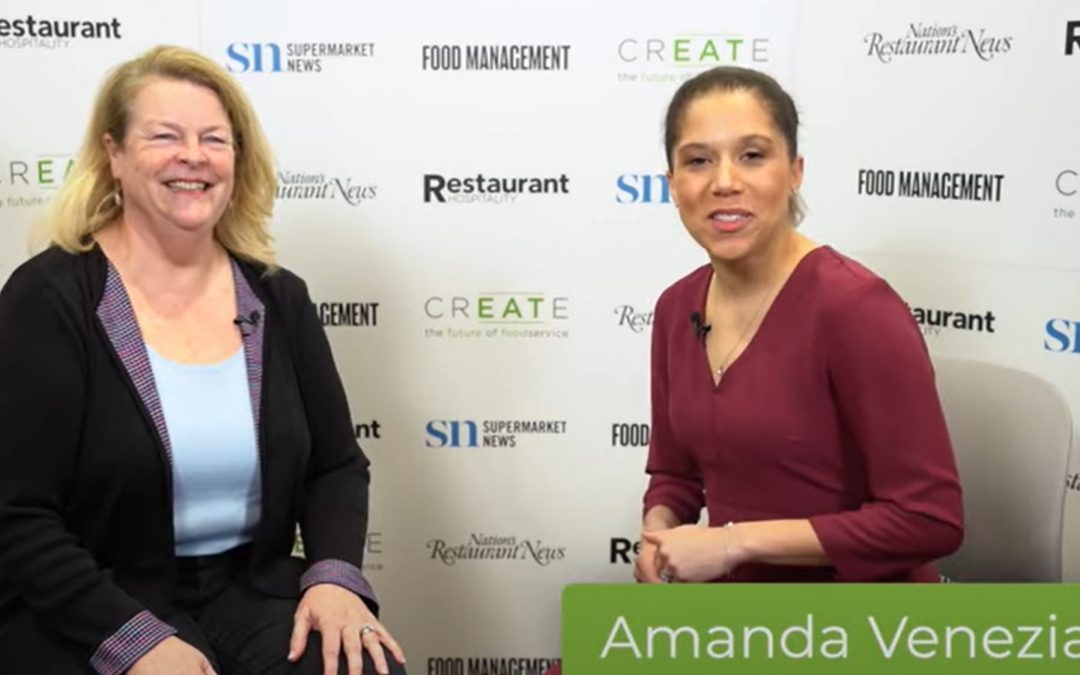 Recently, our founder, Stephanie Lind, sat down with Amanda Venezia of Nation’s Restaurant News to talk about the kinds of innovators, the veto vote, and the future of alt protein.  Here are a few highlights from their conversation. (Lightly edited for clarity and brevity.)

Stephanie: Elohi was founded seven years ago. It’s a woman-owned business that really is an accelerator for sustainable brands. So, if you’re doing something good for Mother Earth or its inhabitants, we want to help you launch in a really sustainable, profitable way. And foodservice is a great channel. It’s so much fun, but it’s complicated. We want to take that sort of pain and hardship out of it for the founders.

Amanda: What’s it like, working with these new, up and coming folks in this amazing niche industry?

Stephanie: What I love about it is you get two different kinds of founders. You get founders who are mission based, so they literally want to change the world for animal welfare. And then we have a lot of founders or brands who are science based. They’re taking what they learned in biochemistry and so forth, and figuring out how to solve what is going to be the problem for the earth for the next 20 years, which is that we have too many people and we can’t feed them.

I love working with these founders. They’re quirky, they’re funny, they’re bright. They’re determined.  And we get to see things two or three and five years out from hitting the market. We can see the future as these founders walk in.

Amanda: I agree wholeheartedly. Everyone’s talking about alternative proteins. But why should operators be interested in this today?

Stephanie: We have a term that we use, the “veto vote.” If you’re a large party, whether you’re a family or a group going out to lunch together from work, if you have somebody who’s gluten free or kosher, halal, or plant based/vegan, that person can veto where you go to eat because they don’t have any options.  Actually, early on at Elohi I had an employee who was vegan and I confess I didn’t really understand it. And then I started making phone calls because I wanted to make sure that wherever we went to eat, he wasn’t just going to get a plate of steamed broccoli or a salad. So, if you’re an operator, and you really truly want to get the whole party there, and you want them to come and spend more money, frankly, then you have to give alternatives for everyone that’s going to be at that table.

Stephanie: It is, that’s right. We have to put these items on the menu so that those folks have an option that is desirable to them as well.  The alternative is that they’re gonna go somewhere else. You could put an alternative protein on the menu, so that instead of it being a cow based burger, it’s a plant based burger, and then that party is going to come in.

If you don’t have that option, if your only option for vegan is to give them a salad and steamed vegetables, they’re going to go elsewhere.  Because now, they can. Ten years ago, it was a black bean burger or a salad and that was it. But now the consumer has choices and that’s where it gets really interesting.

We talk a lot about the vegan diner, but people come to alternative proteins for different reasons, right? They might come to it, for instance, my parents are Boomers; they’re eating less red meat because their doctor told them to — so there’s the health play.  Then you get Gen Z who’s all about, “Hey people the world’s on fire. We have to stop doing what we’re doing. So we’re going to eat differently.” And then you have those who are really about animal welfare or vegan that are coming out. It’s this amazing convergence of reasons to eat differently and choose differently, but they all have wound up in the same place.

It’s fascinating and I haven’t seen anything like it in my career.

Amanda: You are a wealth of information. Tell me what the future is — what are the trends that we should be looking at?

Stephanie:  You’re gonna see a move towards edible insects.  Insects that we’re feeding to our food — so insects displacing corn and soy and the things we use to feed animals. Plus, also supplementing our diets because of the protein and fats, this amazing nutrition.

You’re going to hear more and more about cellular agriculture, right? So that’s where they’re using cells to recreate meat without the animal and although the science is mind blowing, it’s also science that’s been around forever.

And then thankfully, we continue to talk about food waste, because we throw away so much food. It’s just … my heart. It’s really sad. And when you think about how many people we have to feed, we’ve got to be able to figure out how to reuse what we’re not eating today.